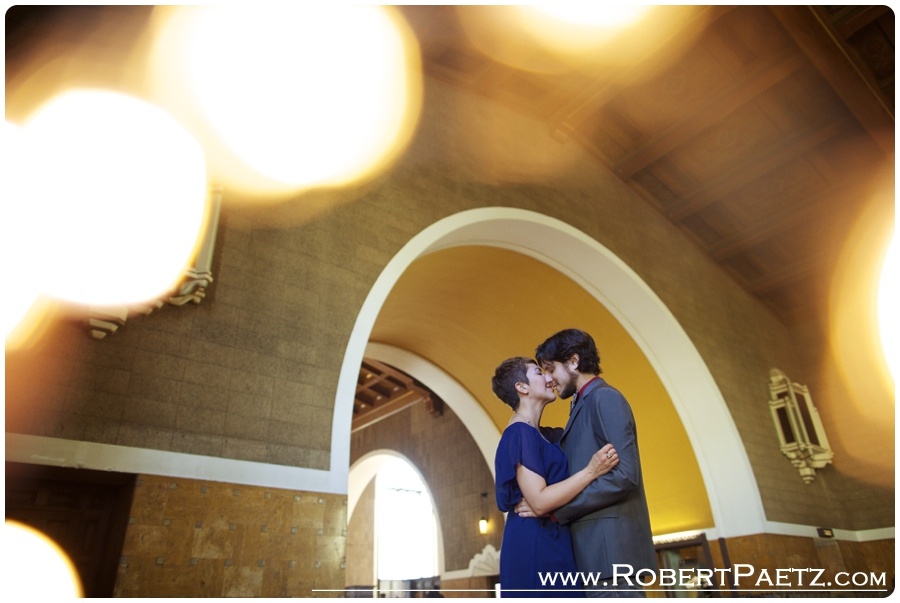 Avi & Angie came referred to us by Justin & Christa, and though we figured that could be a hint that Avi & Angie could be pretty cool by association, we did not expect to be spending 2 hours with them at Starbucks talking about everything & anything, including a debate about the merits (or demerits, according to Avi *ahem*) of The Life Aquatic. Obviously Rob is a big fan.

Rob says you need to watch this, so here goes:

But despite that minor hiccup – it’s OK, Avi does actually like Wes Anderson – just not that particular movie, and Angie is a badass – so these two make for pretty rad couple,as they would say.

A couple of weeks ago we hung out at Union Station, took some pictures, got told to leave, crossed the street, took a few more pictures, got asked if we had a permit (seriously, LaLaLand…), kept shooting, and then sadly had to leave instead of having drinks with them because we had a meeting to attend. Wop wop….

But it’s OK. I suspect we’ll be seeing more of these awesome people before their wedding. 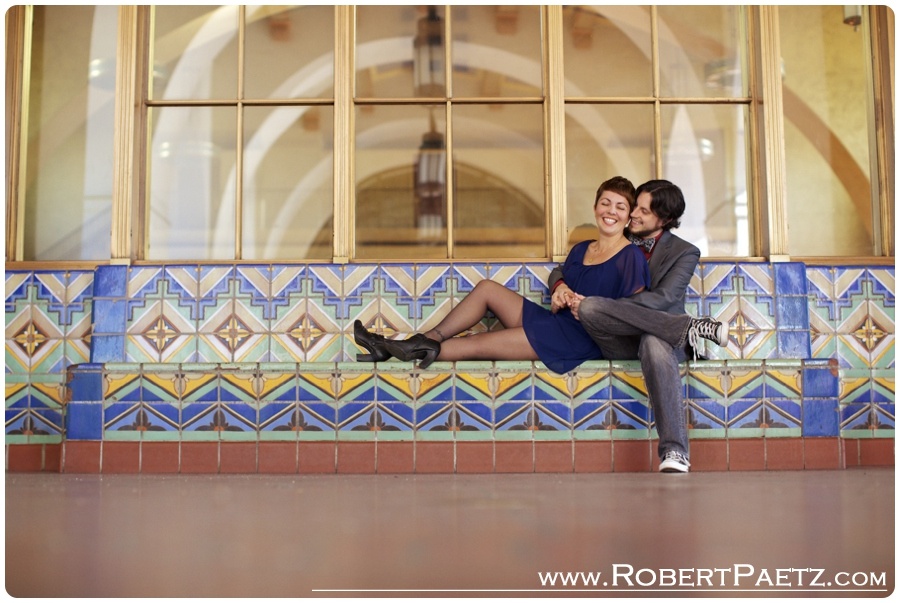 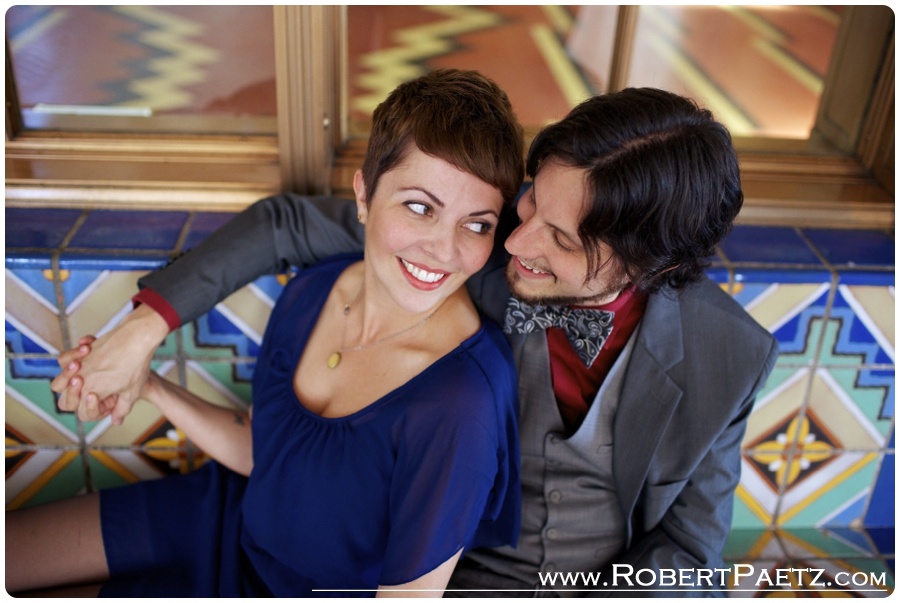 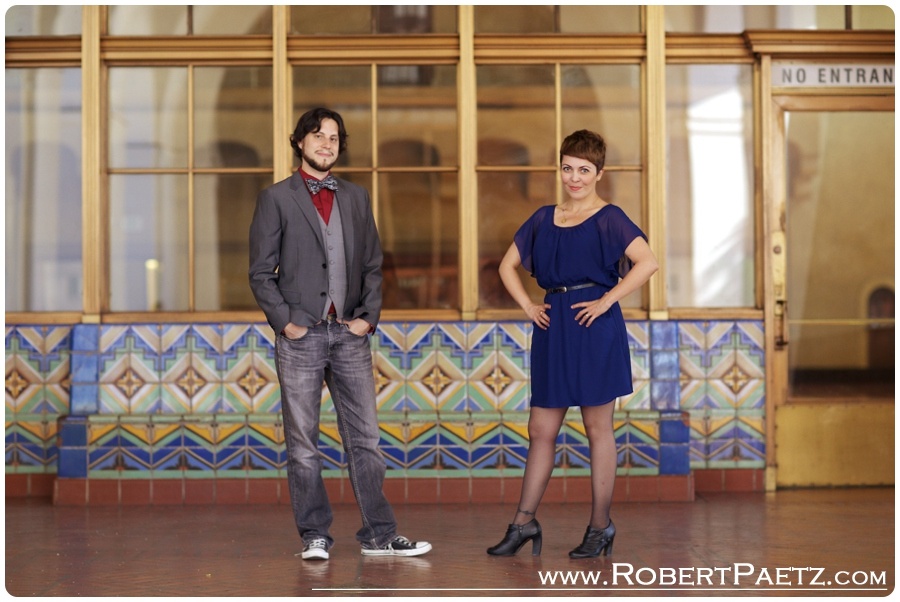 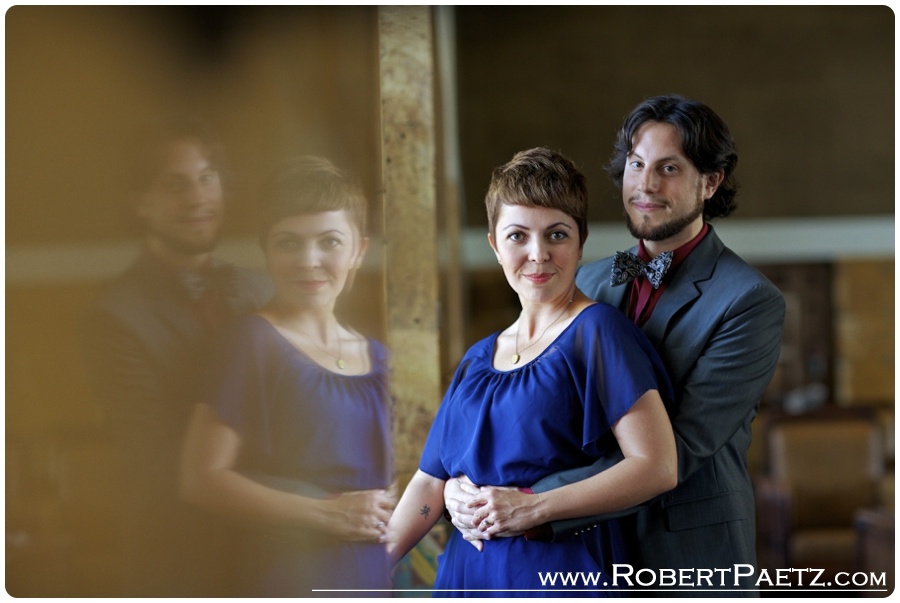 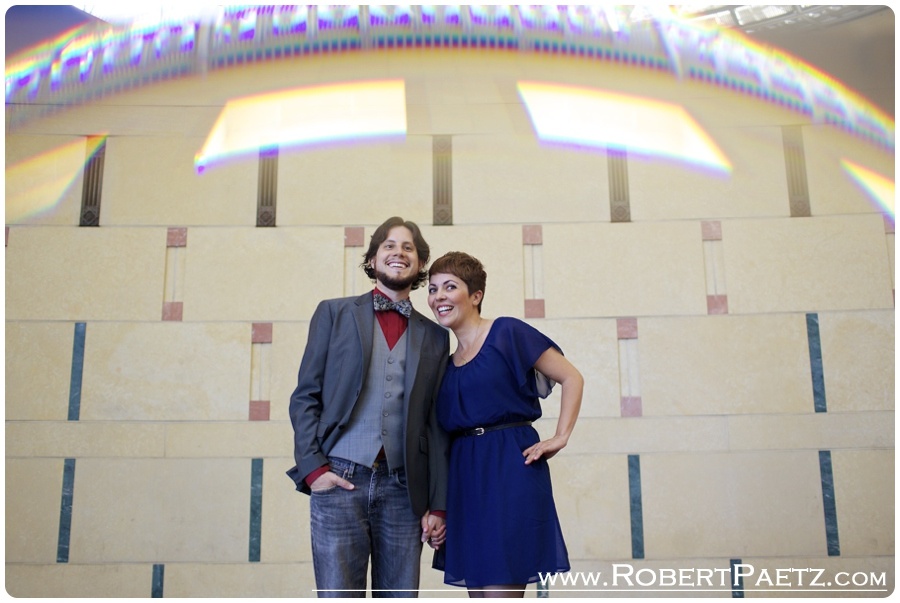 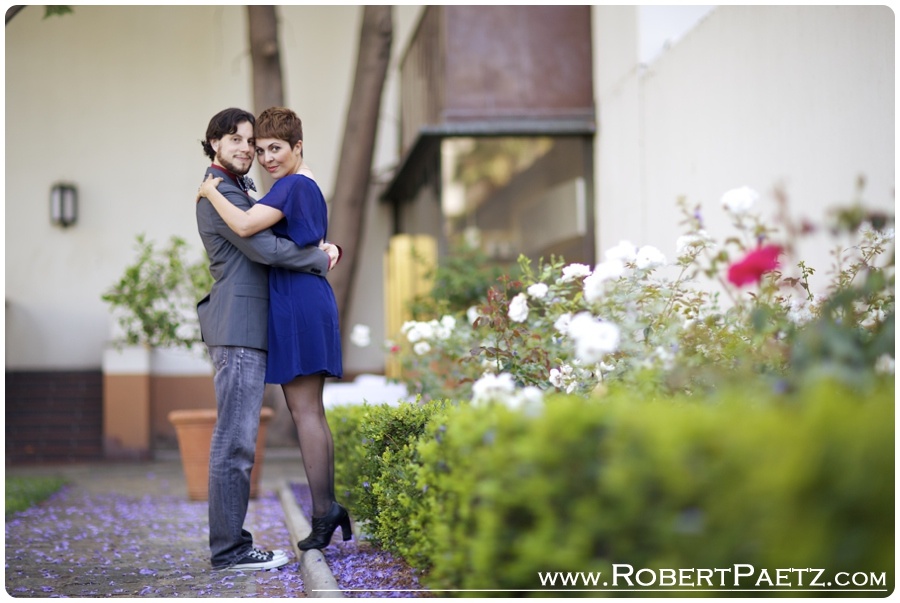 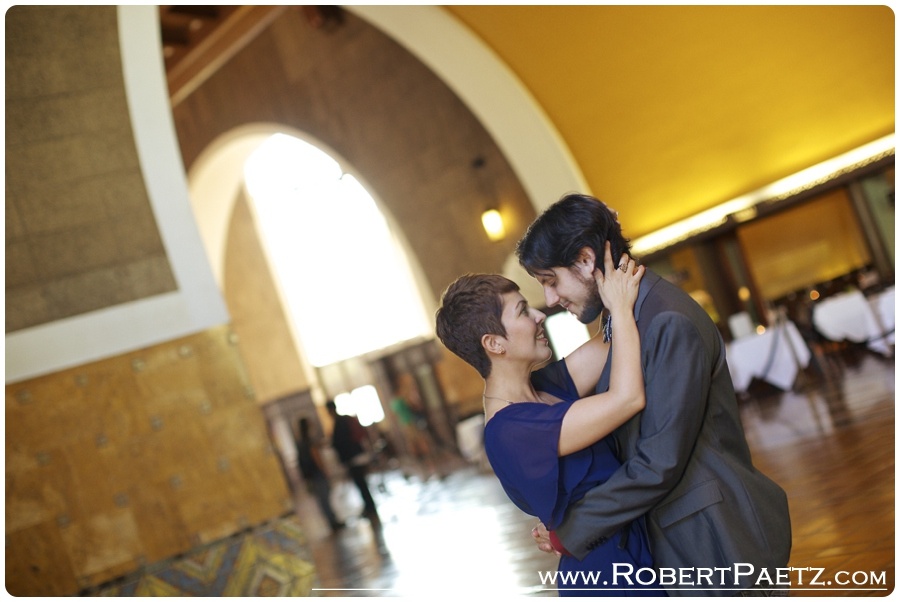 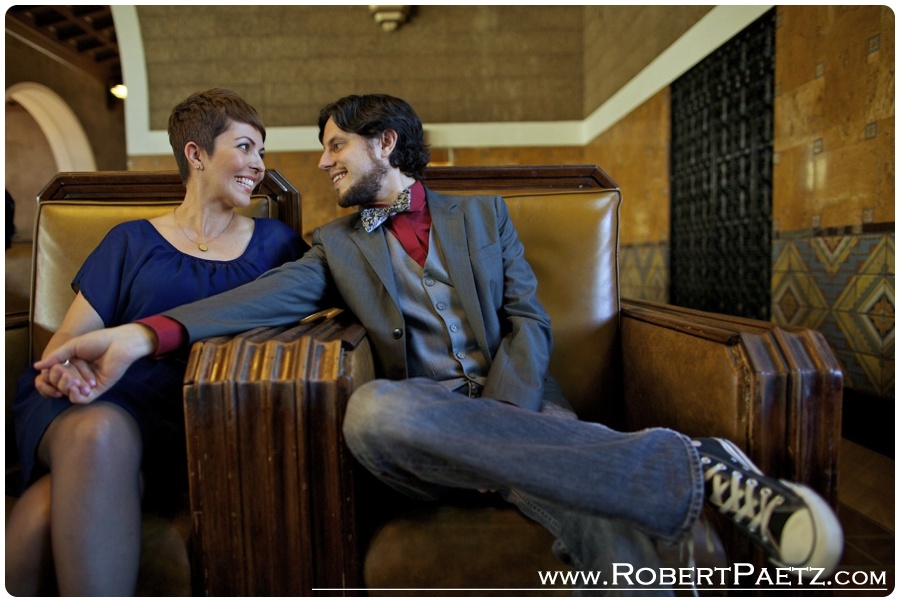 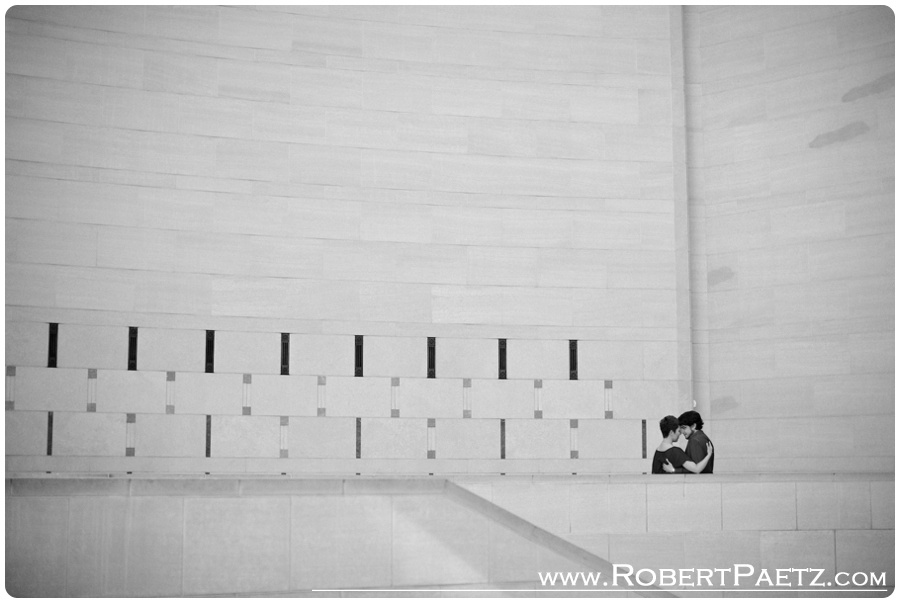 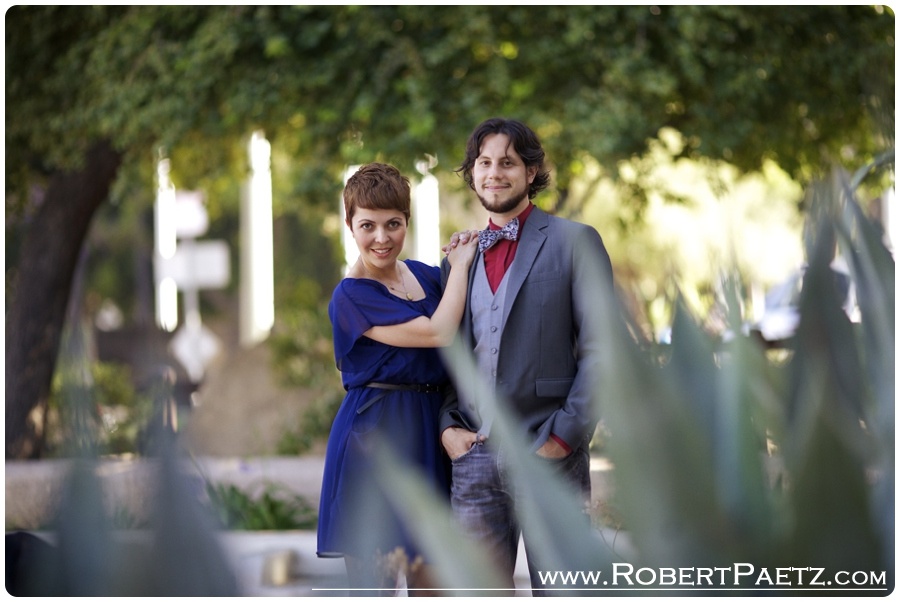 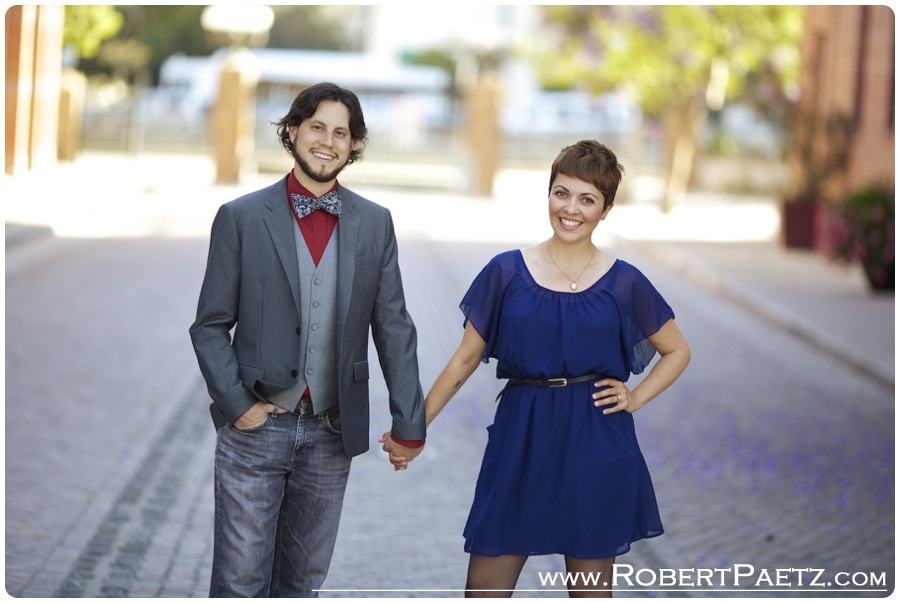 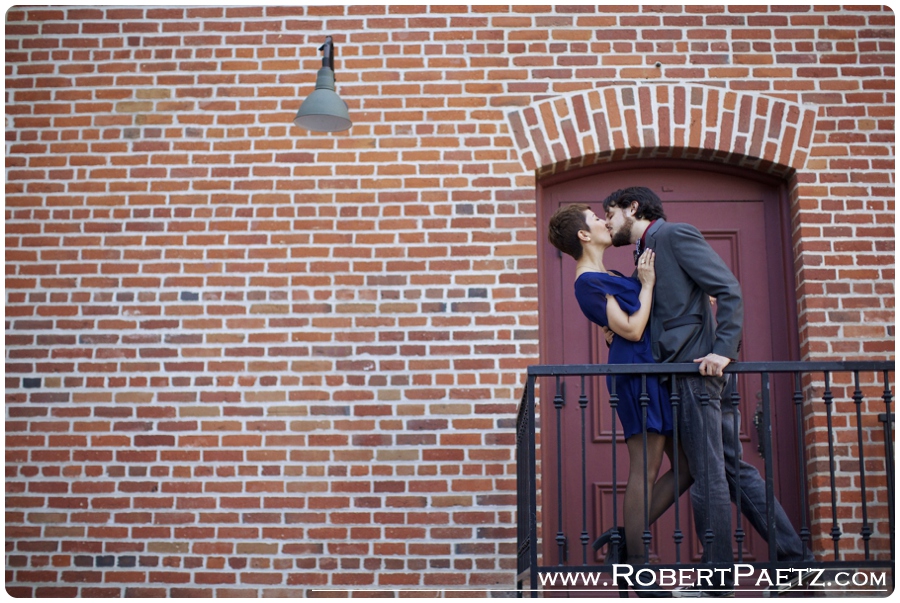 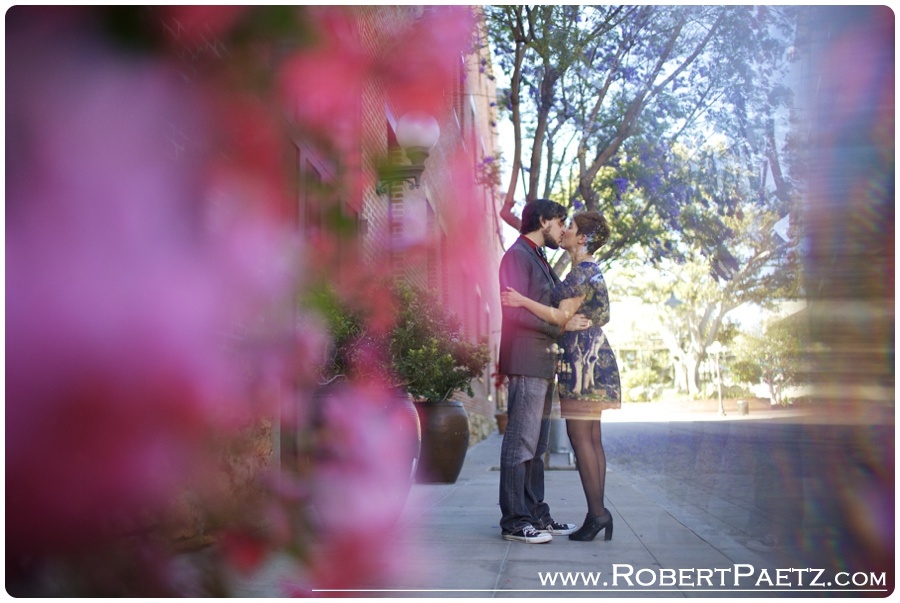 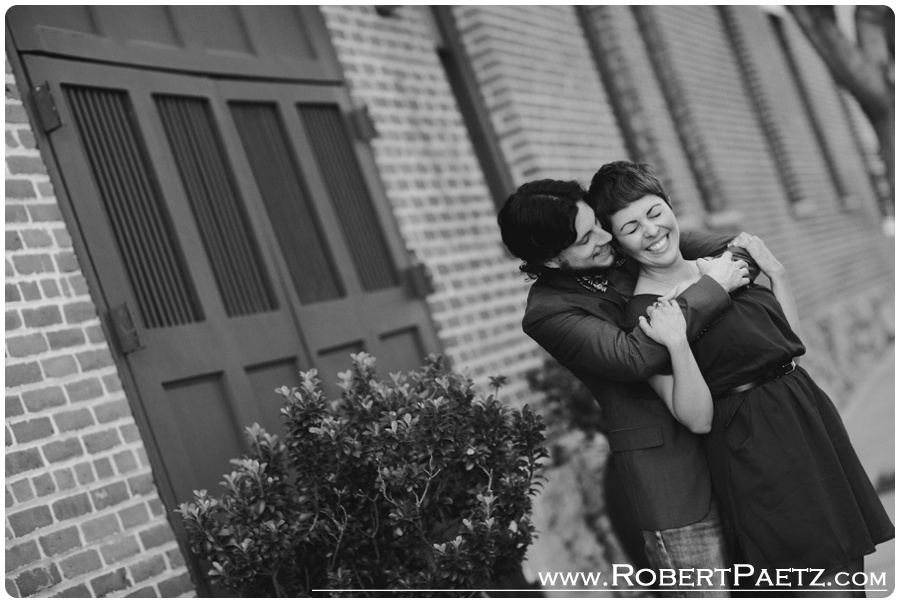 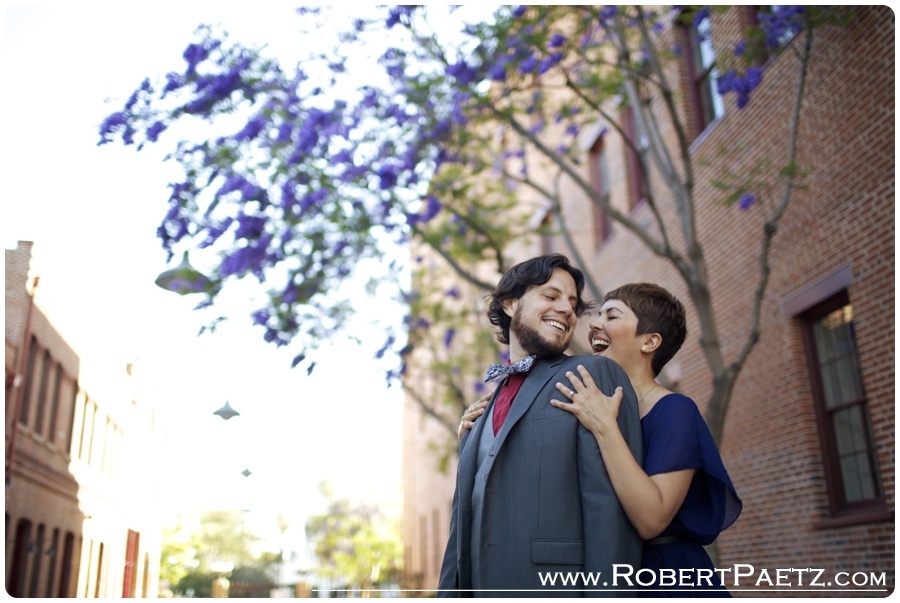 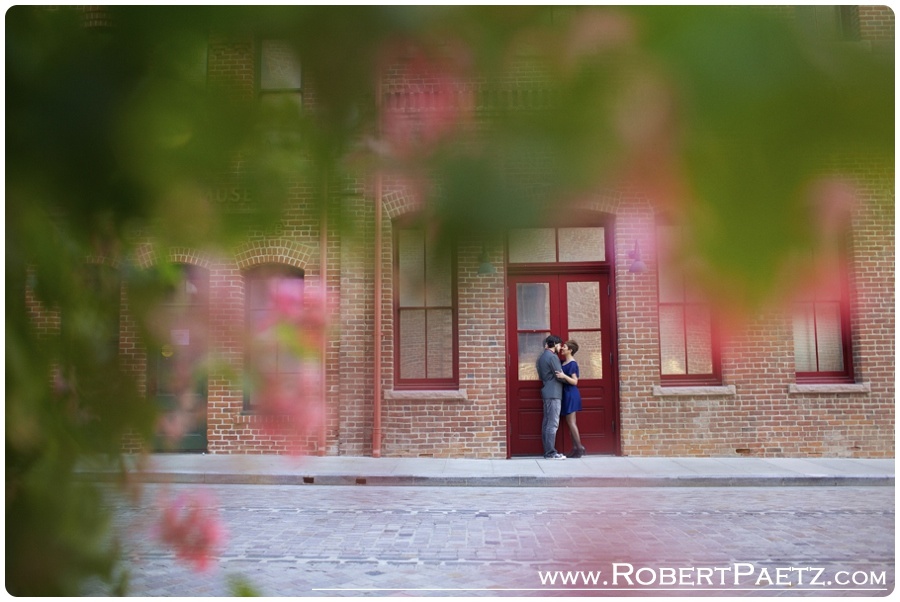 @riley_theminidoodette Riley was definitely less i

Another from JoBeth + Kevin’s Olympic Peninsula

Out in Olympic with JoBeth + Kevin! #olympicnatio

Ceremony through a tunnel of jasmine with @c0urt_l

Damn those flowers getting in my shot! 😂😝 #

Some first dance trickery with a piece of 1” cop

Those damn near perfect moments I’m allowed to w

I know how lucky I am everyday to have clients lik

The streets now Baltimore. In the rain. With @akh0

Angela + Stephen and a few bike racks. I love the

These photos are gorgeous! We had such a fun shoot with you guys…can’t wait to go out and grab those drinks soon! xox