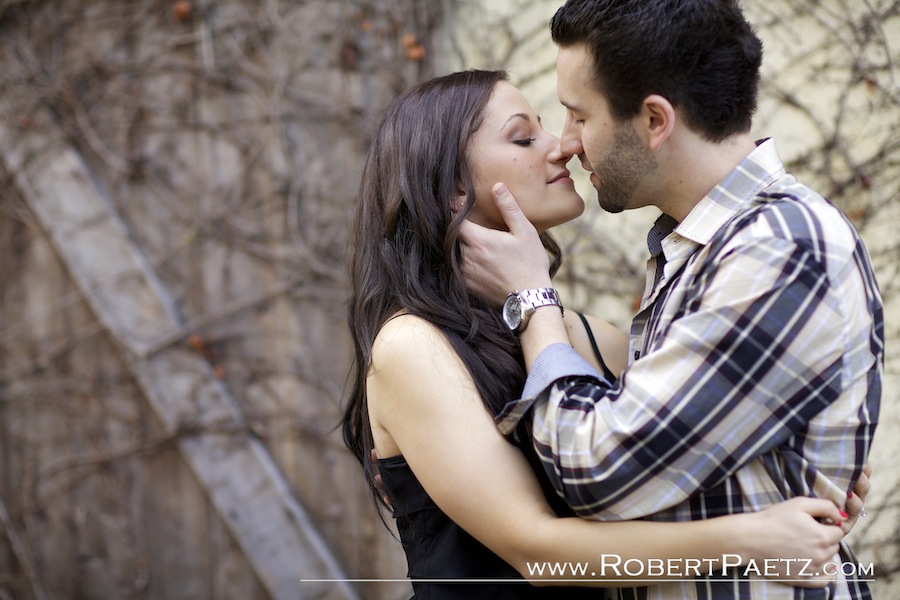 Felicia and I photographed Mandi & Lior’s engagement session on Sunday, having rescheduled due to the rain the week before. We started in downtown Laguna Beach, which, thanks to the Super Bowl, was much quieter than usual, so the rescheduling worked out pretty well for us.

We then headed to the beach where we had Mandi & Lior gamely clambering over rocks as the crashing waves sent sea spray everywhere. Good times. 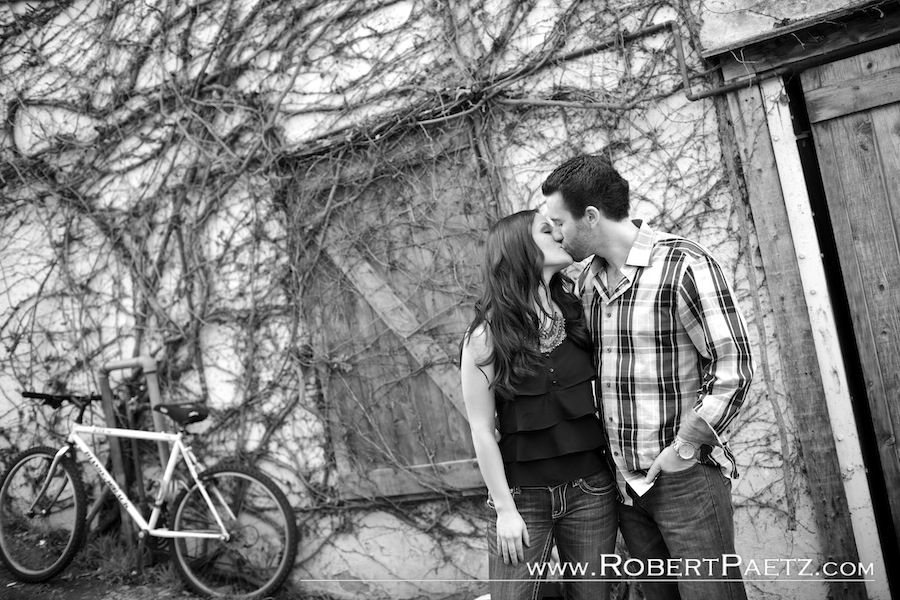 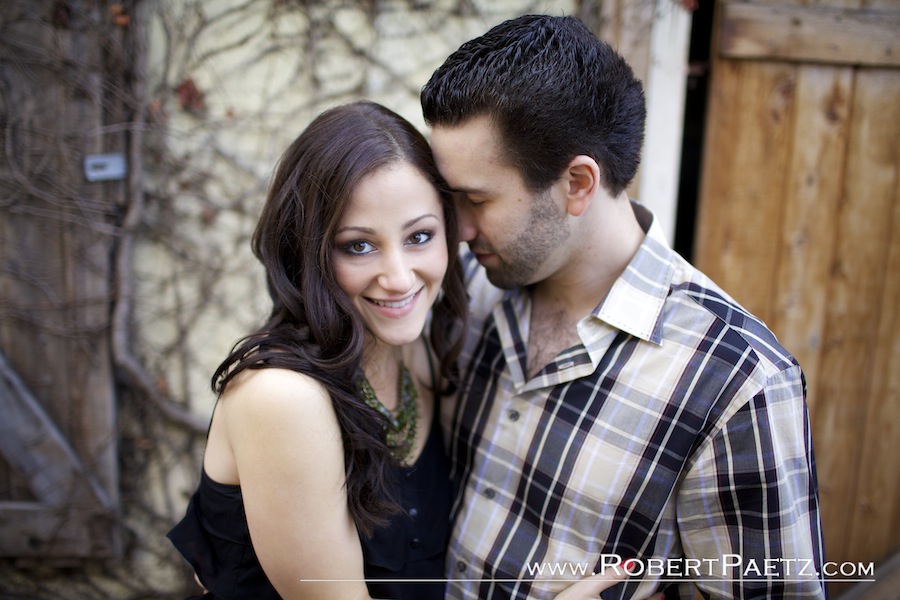 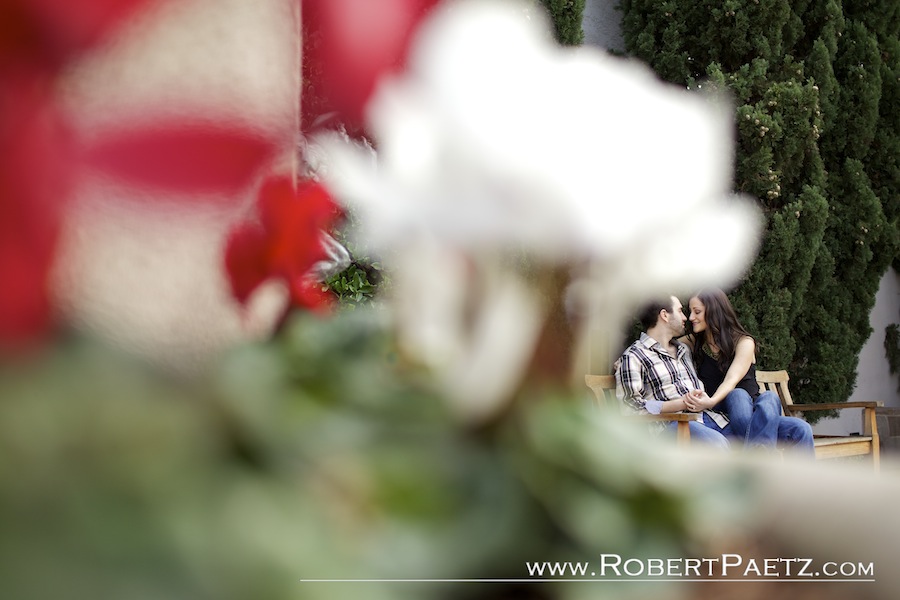 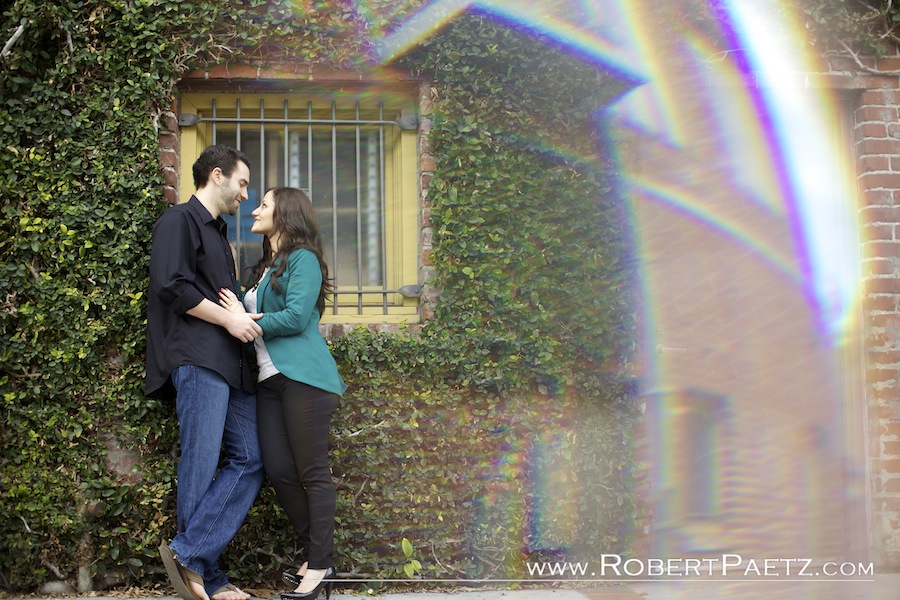 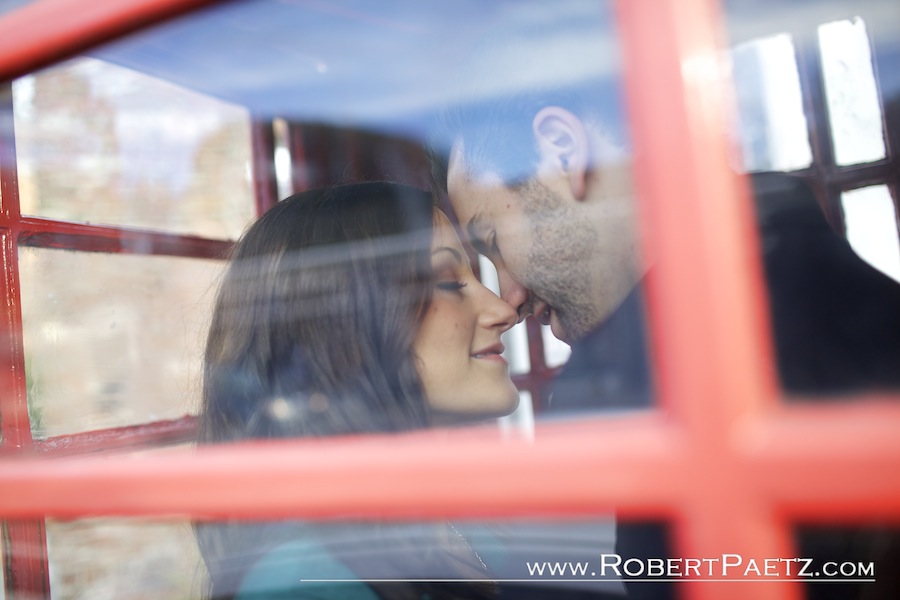 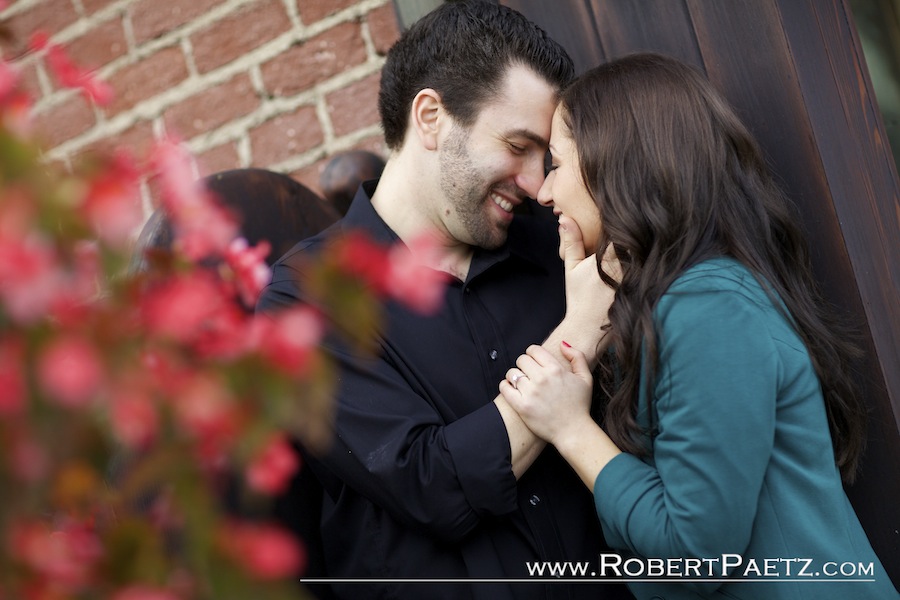 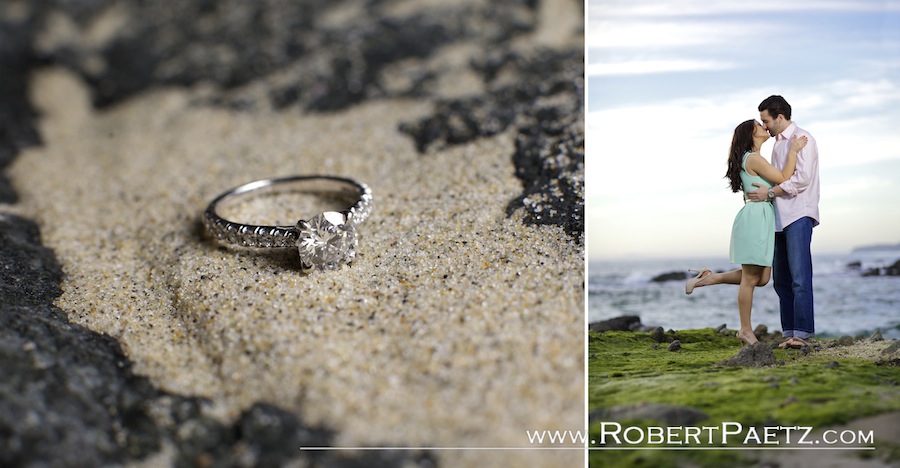 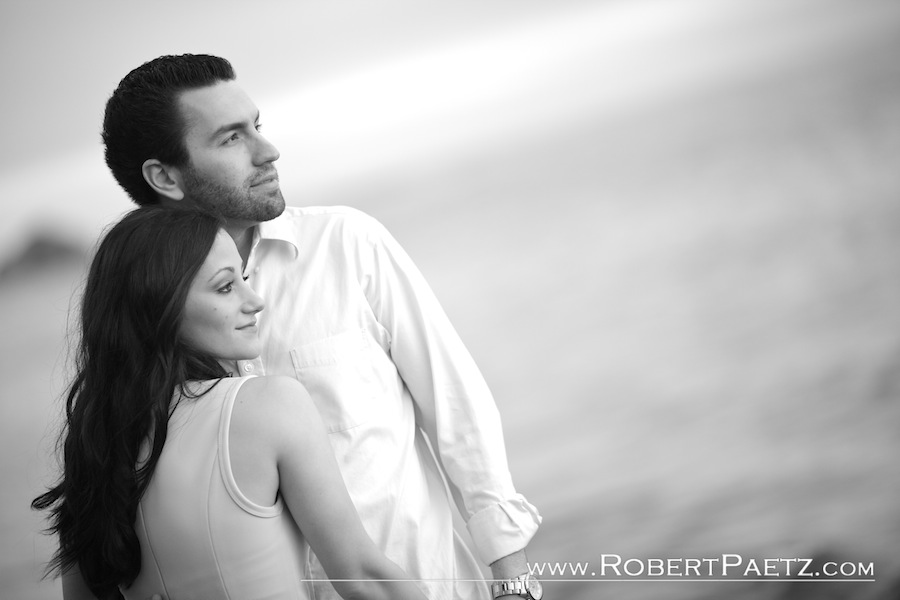 After Felicia took this picture, we decided that Lior looked like Ben Affleck. Or maybe Sacha Baron Cohen. “Or if they had a baby,” Lior suggested. That sounds about right. 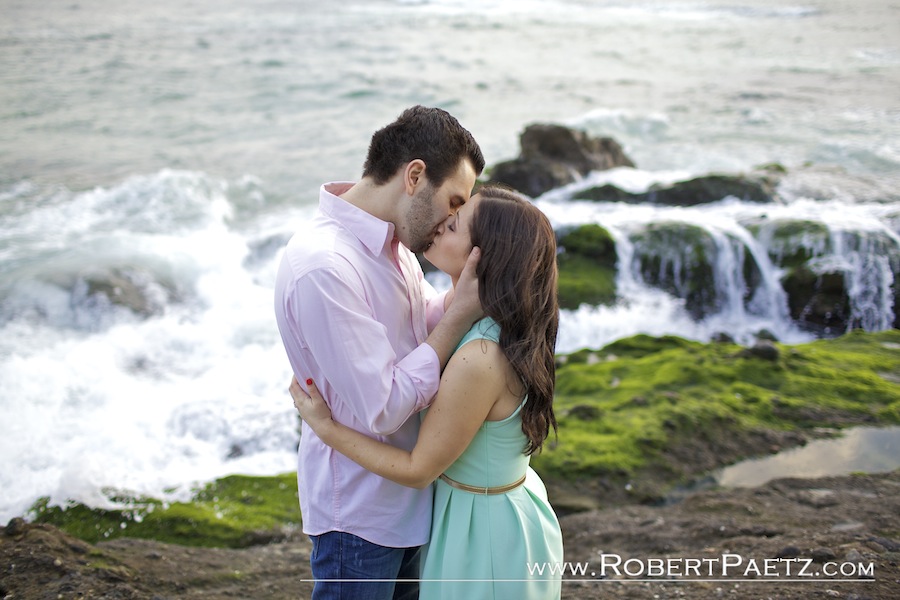 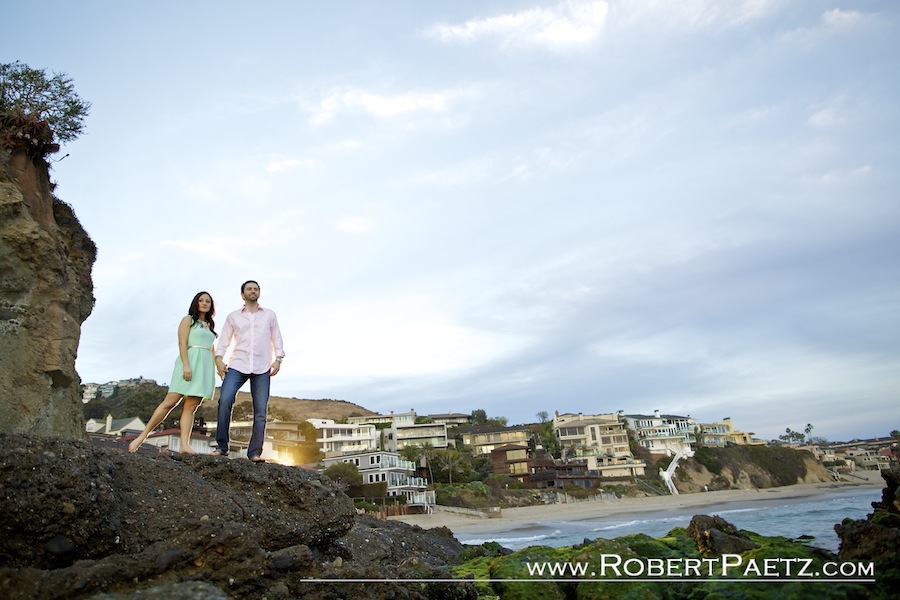 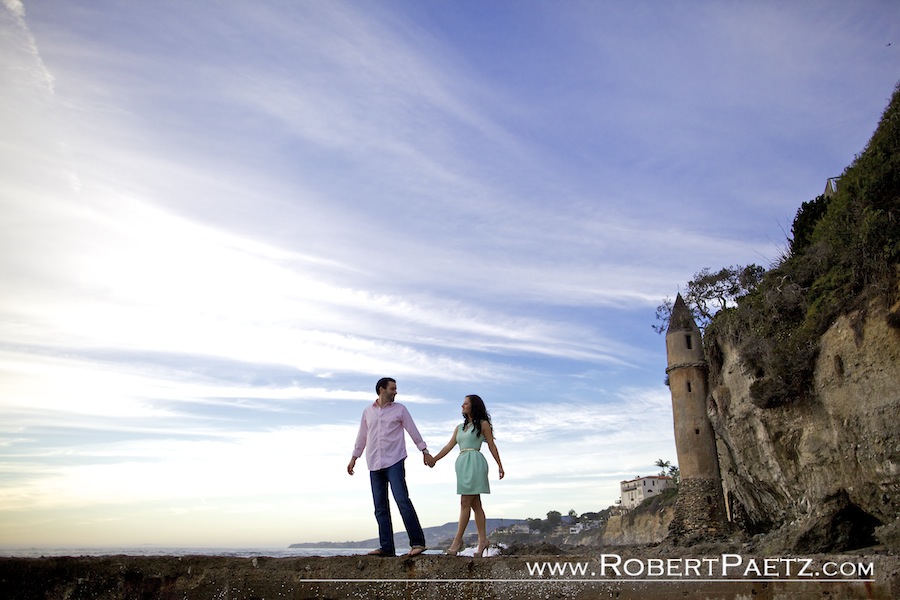 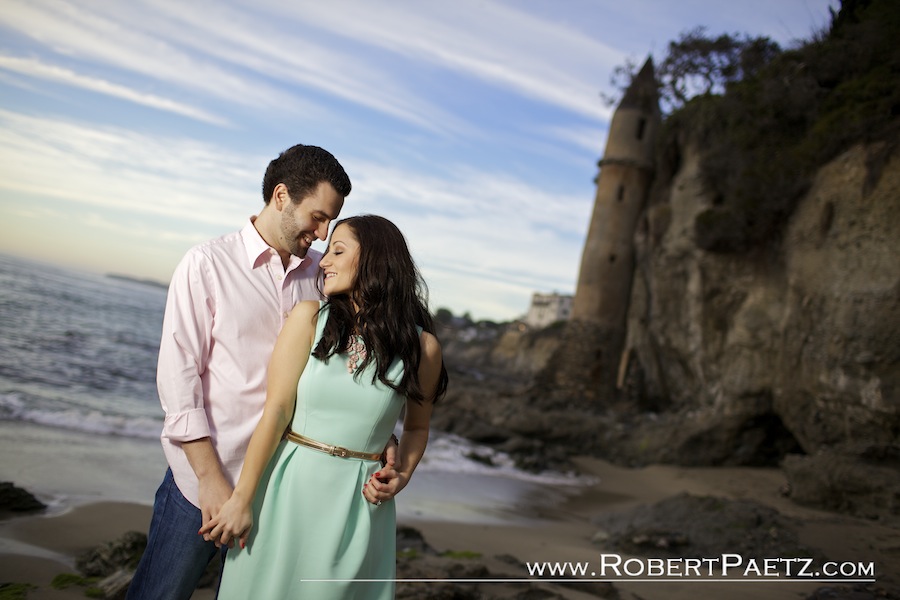 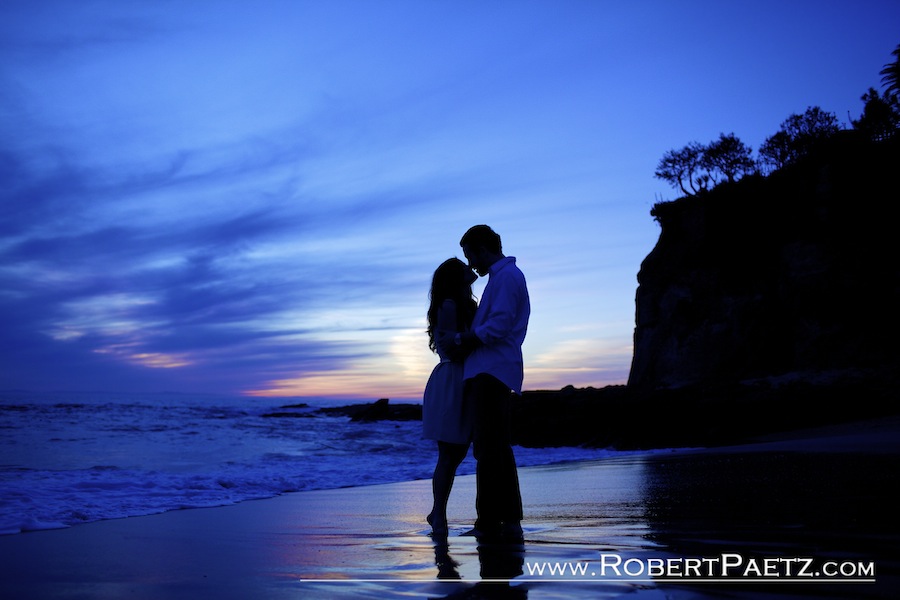 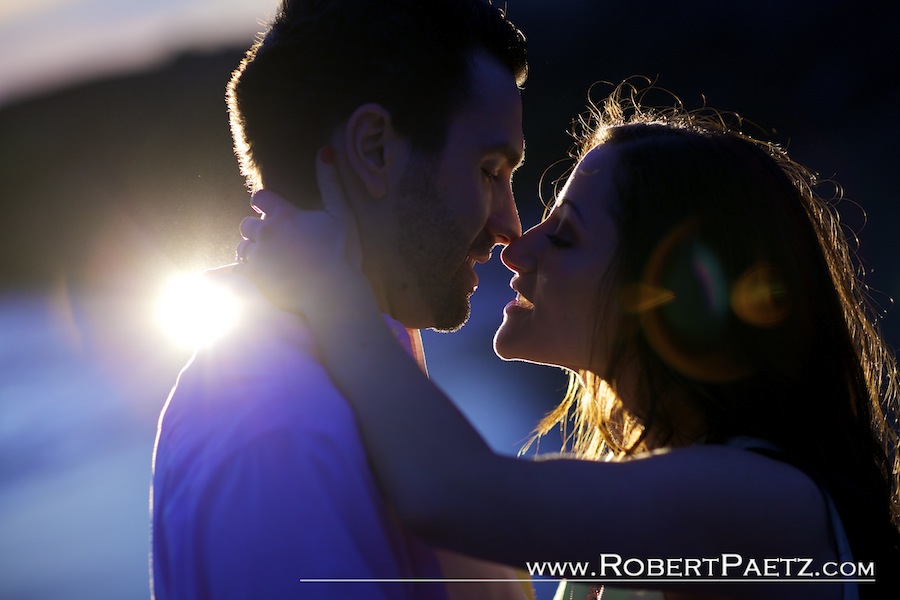 Jessica + Rachel. I love hunting for those lines i

First kiss, gorgeous sun streaming in and your fri

Give me a solid hora any day! Always makes for the

Bring that joy and love to your engagement session

Who's ready for a sunset session out in Joshua Tre

Get your wedding party ready! It's almost wedding

Only one week until Christmas! I hope you’re all

Congrats May + Brennan! It was a pleasure to docum

Got to love catching that Californian sun! ☀️

Avi, Angie and Asher - this is what I call an A-li

Be careful what you wish for! Kris and Mildred alw

Congrats to my youngest cousin @craig_mulari and h